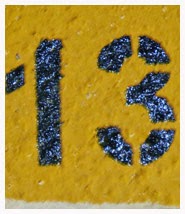 There's an odd thing going on this weekend, enough that it might mess with the space-time continuum, or at least with some people's plans. Friday is the 13th, a day considered unlucky by most, and Saturday is Valentine's Day, a day of love and declarations, many of which have to do with some degree of luck you could argue. 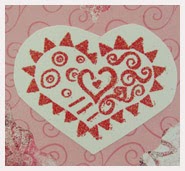 So which will you focus on? As Baby Boomers, I am guessing most of our attention will be on the hearts and flowers holiday, rather than the darker one. We are a positive group for the most part, and this is just another way to show it.
Posted by Teri Flatley at 4:45 PM No comments: